In the antiquity, it was used as a fortress. Mount Montjuïc was completely renovated for the 1929 International Exposition and then again for the 1992 Summer Olympics, transforming the mountain into a fascinating zone with plenty of things to do and see.

Things to do in Montjuïc 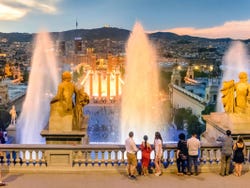 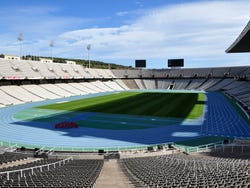 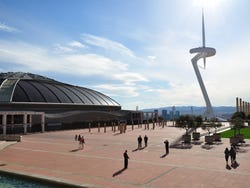 Next to the Port Barcelona.

Funicular from the metro Paral-lel, lines 2 and 3. 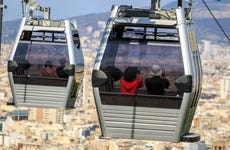