Camp Nou, the FC Barcelona Football Stadium, was inaugurated in 1957. It's one of the largest stadiums in the world and one of the biggest in capacity.

The Camp Nou Experience is a tour that will give all football fans the chance to explore the stadium. The guided tour includes a visit to the locker rooms, and a walk through the tunnel to the field, just like the players do before the match starts and visitors will also step on the turf, where so many legendary matches have been played.

The tour also includes a walk through the Stadium’s lounges, VIP seats, the bench, and the press room while the English-speaking guide discloses the history of the stadium and the team’s most important victories.

The tour finishes at the FC Barcelona Museum, which is packed with photographs, trophies, and personal items belonging to some of the team’s most legendary football players. These objects reflect the team’s story throughout the years.

For all football fans

The Camp Nou Experience is one of the most visited attractions in Catalonia and the "most visited museum" in Spain, but we would only recommend it for those of you that are FC Barcelona fans or football fans in general. Otherwise, you might get a bit bored.

If you wish to buy priority access tickets and skip the queues, you can purchase tickets on our website: 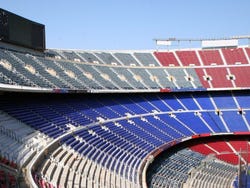 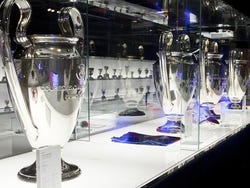 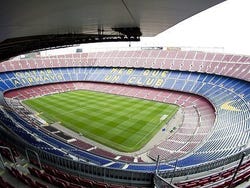 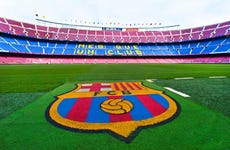 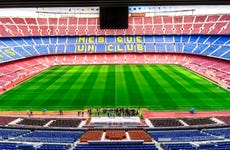